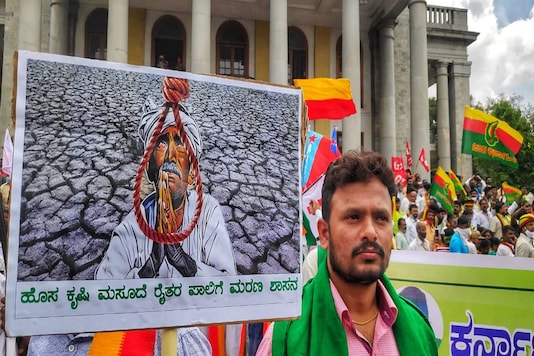 Farmers in Hyderabad – Karnataka region have also participated in the bandh.

The protests in majestic started at 6.30 morning. Transportation likely to get affected as 25k protestors are expected to hit the streets. pic.twitter.com/sU4kD2fszi

Several protesters detained by police in Mysuru when they tried to block movement of KSRTC buses#Karnatakabandh pic.twitter.com/aitvJOYZDj