Rajnath Singh’s major statement was made in Pokhran, where India had in 1998 secretly conducted five nuclear tests.

New Delhi: Amid India’s increasing bilateral tensions with Pakistan, defence minister Rajnath Singh on Friday hinted that India may abandon its No First Use policy on nuclear weapons.

“Till today, our nuclear policy is ‘No First Use’. What happens in future depends on the circumstances,” the defence minister said while being flanked by Army Chief Bipin Rawat.

Singh’s major statement was made on the death anniversary of former PM Atal Bihar Vajpayee in Pokhran, where India had in 1998 secretly conducted five nuclear tests.

A No First Use (NFU) policy refers to a pledge by a nuclear power not to use nuclear weapons as a means of warfare unless first attacked by an adversary using nuclear weapons.

India had first adopted an NFU policy after the Pokhran-II nuclear tests in 1998. The government’s stated position till now has been that nuclear weapons are solely for deterrence and India will pursue a policy of “retaliation only”.

Prime Minister Narendra Modi, too, in the run-up to the 2014 Lok Sabha election, had ruled out the first use of nuclear weapons and said India’s arsenal is for defence and protection, “not to suppress anyone”. 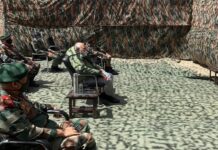 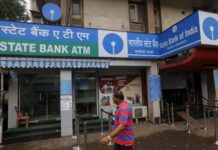 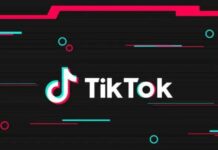 Jio users will have to pay 6 paisa/min for calling