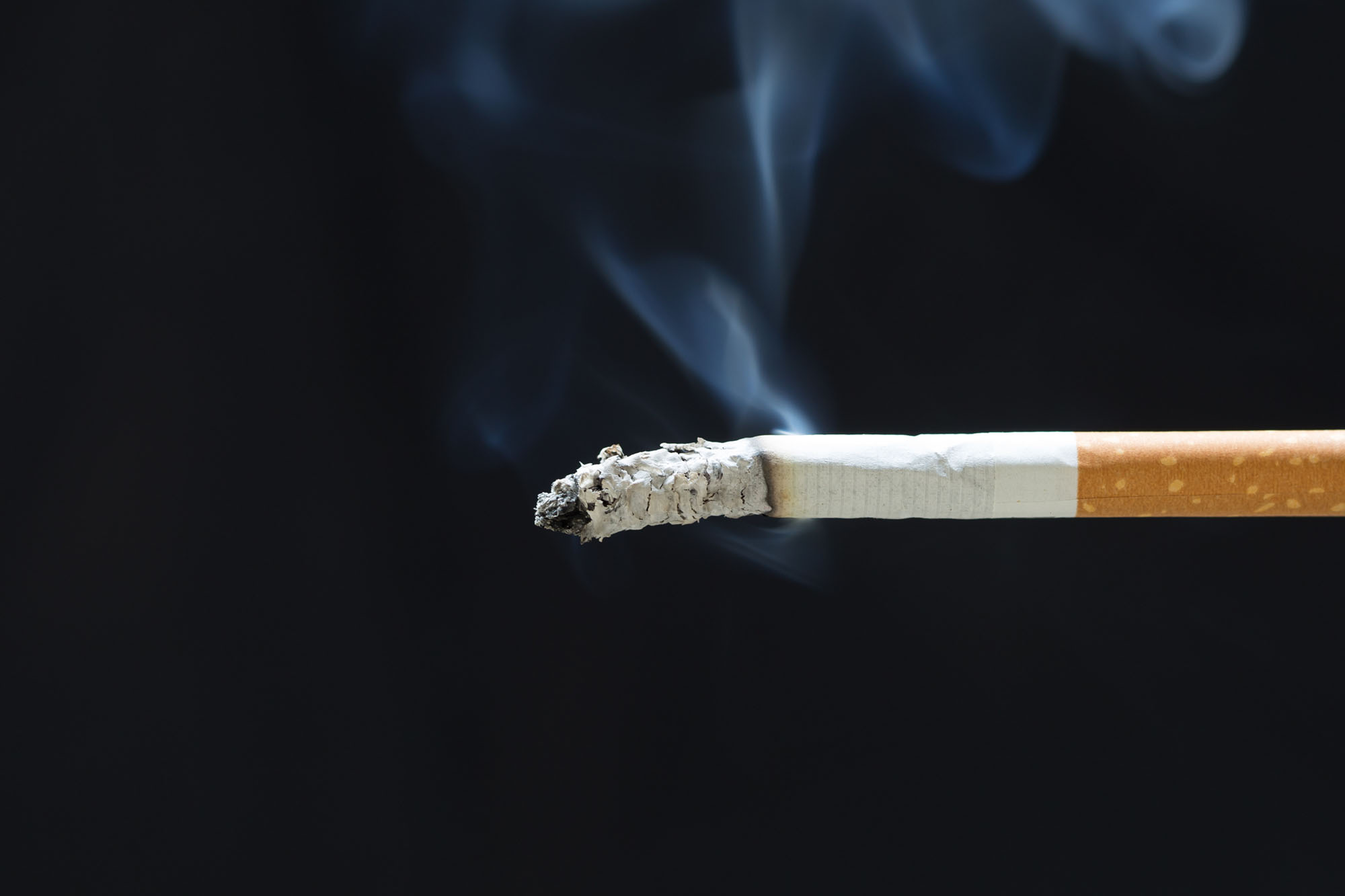 Maharashtra govt has banned the sale of unpackaged “loose” cigarettes and beedis, making it the 1st Indian state to so.#Maharashtra #Tobacco #Cigarettes #FMCGhttps://t.co/y8zIPoGF7G