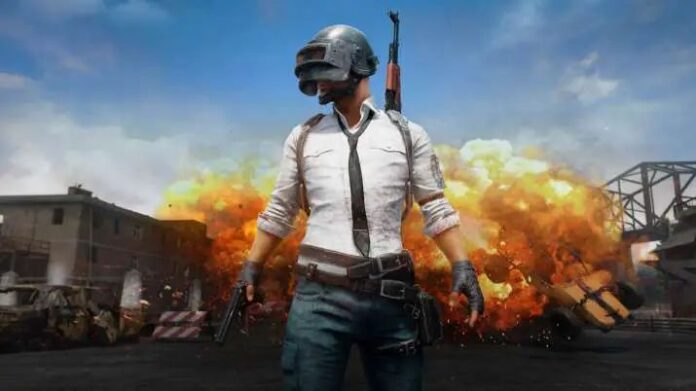 Another incident of violence surrounding the game of PUBG has come to light with a man being killed by 3 PUBG players after an altercation. A man was killed here allegedly by three persons after he asked them not to make noise while playing PUBG.

Raj Kumar, Bikram Jeet and Rohit Kumar were playing the online game, when Daleep Raj objected and asked them not to make noise, they said.

Later, Daleep was allegedly attacked by the three men with a log of wood and he died on the spot, the officials said.

The incident took place in Badyal Qazian village of R S Pura tehsil in Jammu district and the three accused have been arrested, they said. 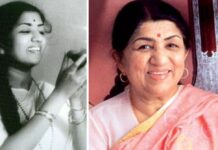 Happy Birthday Lata Mangeshkar: Celebrating the Nightingale of India on her 91st Birthday 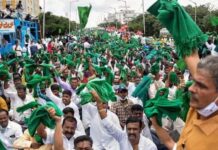 Amazon to kick off holiday shopping with October Prime Day

Happy Birthday Lata Mangeshkar: Celebrating the Nightingale of India on...

‘Apolitical’ Karnataka Bandh by Farmers Gets Good Response in Most Districts...

Amazon to kick off holiday shopping with October Prime Day