A Public meeting was organized by Hyderabad Karnataka Muslim Political Forum (HKMPF) at Mughal Garden Function Hall (Gulbarga) regarding NRC related discussions to create awareness among the citizens and remove the misinformation and fear among the Muslims. NRC (National Register of Citizens) is currently going on in the State of Assam and a total of 19 lakh people were left from the final list published by the Government.BJP has promised to execute NRC exercise throughout the country. The implementation of NRC has created a lot of fear among the Muslims as it is the case of National Citizenship.

The National Register of Citizens (NRC) is a register maintained by the Government of India containing names & certain relevant information for identification of all genuine Indian citizens. The register was first prepared after the 1951 Census of India and since then it has not been updated till recently.

A lot of Muslims attended the event and people were provided with all the necessary details of the NRC. This event has removed the fear and misinformation from the minds of the people. People were guided to keep all the necessary documents in case NRC is implemented throughout the country.

Following is the list of documenrs Required for NRC verification. 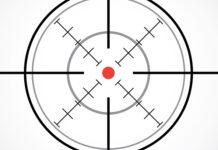 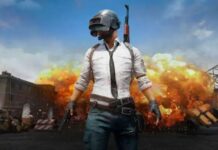 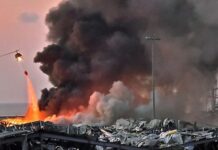 ANOTHER COVID-19 POSITIVE CASE IN KALABURAGI