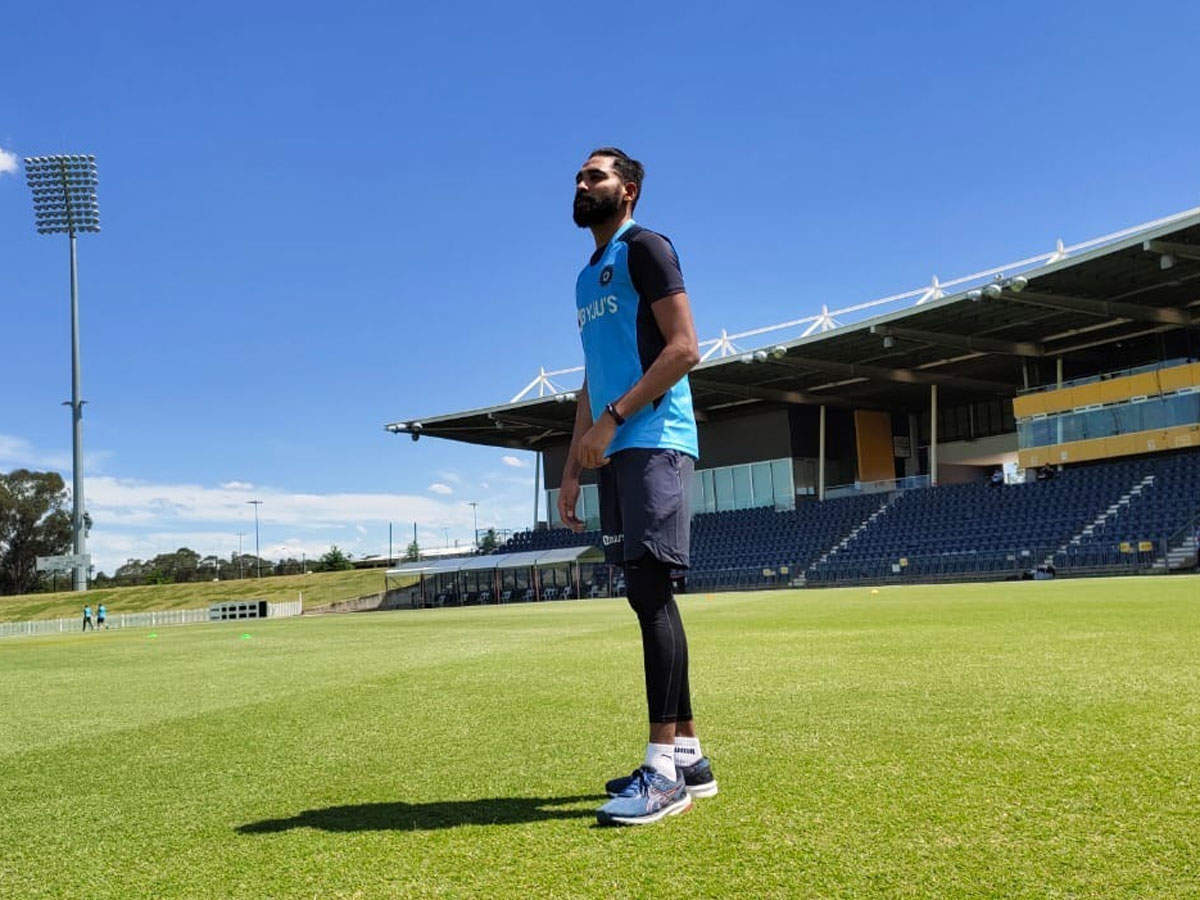 May Mohammed siraj have a lot of strength to overcome this loss..lots of good wishes for his success in this trip.. tremendous character @bcci