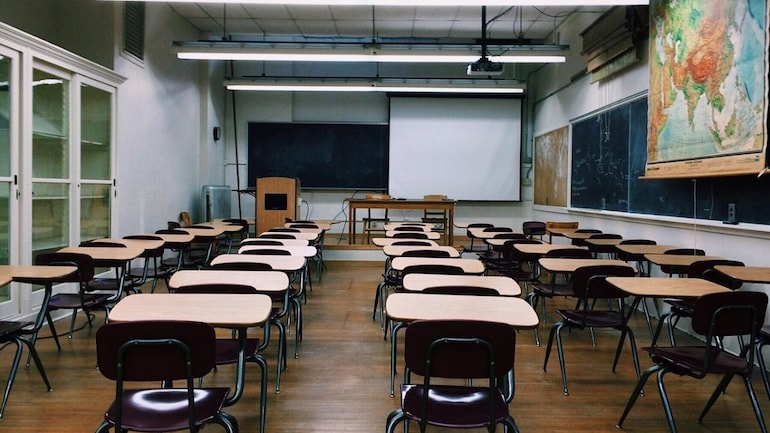 Educational institutes, including schools and colleges, have been shut down across India since March 2020, ever since the Covid-19 pandemic hit the country. Schools were shut down in all states for nearly 8 months to protect the students from the pandemic.

Months after the shutdown of schools across the country, the Ministry of Home Affairs allowed the gradual reopening of schools with several Covid-19 safety guidelines in place, as per the discretion of the respective state government.

Most of the states are only reopening the schools for higher classes such as classes 9 to 12 as these students have the most academic pressure and have to appear for the board exams set to take place in the first half of 2021.

The schools in Karnataka will also be reopening from January 1 for students of classes 6 to 12. Students will also have to show a signed consent form by their parents, allowing them to attend regular classes in school premises.

The government of Puducherry has decided to reopen the schools in the union territory from January 4, with all the required Covid-19 safety measures. The schools will start with half-day classes and resume full-day classes from January 18.

The administration of Pune will be reopening the schools in the city from January 4, as per the Pune Municipal Corporation. The schools will only be reopened for students of classes 9 to 12 in the first phase with several Covid-19 safety guidelines.

Though no final dates for reopening the schools have been issued, the government of Rajasthan will most likely reopen the schools in the state from the first week of January for the higher classes, after conducting a trial of around 15 days.

The government of Delhi has not yet announced any decision regarding the reopening of schools in the national capital yet. Deputy Chief Minister Manish Sisodia has said that the schools will only be reopened after the Covid-19 safety vaccine is made available.